Lake Ohrid: A paradise in peril 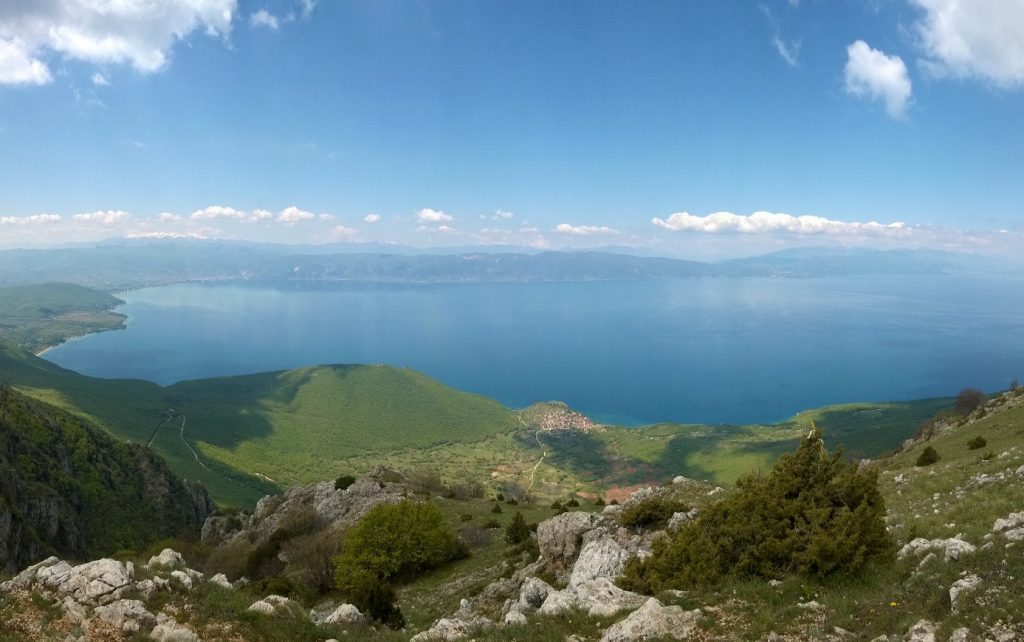 by Thomas WILKE and Christian ALBRECHT

Some nations are blessed. Blessed with a rich and inspiring history, with picturesque landscapes or with places of extraordinary biodiversity. Macedonia has it all, a world-famous historical character such as Saint Clement of Ohrid, amazing sceneries such as the Vardar Valley and the Pelister Mountains, and a site with outstanding biodiversity, famous Lake Ohrid.

This lake is the oldest one in Europe and among the most speciose lakes in the world.

It harbors some 350 endemic species, i.e., species that occur nowhere else in the world. However, we know amazingly little about the lake and the actual number of endemic species might thus be even higher. Moreover, some species in Lake Ohrid occur only in very restricted areas, sometimes smaller than the size of a football field, making it even more challenging to understand its living world.

This amazing biodiversity together with some limnological peculiarities, such as its numerous springs, have made Lake Ohrid a “Holy Grail” for biologists from all over the world. In fact, to unravel the processes that have made Lake Ohrid so species rich, an international group of scientists conducted an amazing deep drilling campaign in 2013. Their goals were no less than to reconstruct the lake’s geological and evolutionary history. Based on a world-record drilling operation, the team discovered that Lake Ohrid is at least 1.3 Mio. years old and that the lake has been providing ideal conditions for new species to evolve throughout its history.

They also found that the lake has been able to buffer ancient environmental changes such as the massive impact of volcanic ash deposits and substantial lake-level changes, mitigating their adverse effects on its species. However, recently this buffer function has been jeopardized. In 2010, an international group of authors already published a study in a renowned scientific journal, pointing out a “creeping biodiversity crisis” in Lake Ohrid.

They suggested that socio-political factors along with human-mediated environmental changes are largely responsible for the decline of biodiversity in the lake. In order to mitigate the current crisis and to protect the lake’s unique biodiversity, the authors recommended to implement and enforce a general management plan for the lake and its watershed, to promote scientific studies on ecology, biodiversity and effects of human impact, to establish core conservation areas within the lake, and to create coastal zone management areas around the lake as buffer zones.

Unfortunately, very little has been done ever since, despite the inauguration of the Ohrid-Prespa Transboundary Biosphere Reserve as an UNESCO world heritage site on October 13, 2014. In fact, the situation has actually worsened: Sateska River is still polluting the lake, the wastewater collector along the Macedonian shoreline becomes less and less effective, rapid urbanization continues both on the Albanian and the Macedonian side, and there are even attempts to reverse the protection status of portions of the Galičica National Park.

The most pressing concern relates to urbanization plans for the marshland area “Studenchishko Blato“. This swampy zone functions as one of the largest filter systems for keeping harmful nutrients out of nutrient-poor Lake Ohrid. Moreover, the area itself is habitat for specialized plants and animals, including endemic species. The implementation of these development plans would ultimately and irreversibly destroy this crucial ecosystem and thus strongly impact the hydrological system of Lake Ohrid.

Similar problems might arise if an envisaged “touristic zone” close to the famous monastery Sveti Naum would become reality, including large multi-use hotel complexes. This highly sensitive area is not only home to a major spring system, feeding Lake Ohrid, it is also rich in endemic species. It thus deserves the highest protection priority. Uncontrolled development near the Tushemisht feeder spring complex, just across the Albanian border, testifies to the major impact such adverse activities ultimately have on the lake. Despite massive protest by local citizens and church members, the plans for this “touristic zone” have not been abandoned.

Part of the current problem is the limited understanding of the fragile ecological buffer capacity of the lake among planners, developers, politicians and investors. True, the lake is more than 1 Mio. years old. True, the lake has gone through many natural changes during its history. And true, this had little effect on its biodiversity. However, today’s massive human impact constitutes not one but many stressors simultaneously. The multiplying effect of these stresses is greatly jeopardizing the lake and some scientists suggest that Lake Ohrid has already reached or even exceeded a tipping point.

There are many warning signs, indeed. Want to admire big specimens of the famous Ohrid trout? Only on picture postcards! Love to go swimming everywhere in the lake? Beware of bacteria-contaminated “black spots”! Interested in endemic species in the Bej Bunar spring? Too late, the spring was recently destroyed during the construction of a residential area! And this is just a small selection of problems.

Of course, Lake Ohrid and the city of Ohrid have been closely connected for centuries. And yes, the citizens of Ohrid have the right to use their lake. What would be such a treasure if one could not go fishing, swimming or boating anymore? What if the citizens of Ohrid could not welcome tourists in modern hotels? And what if people could not enjoy the beautiful sunset over the lake from a historical restaurant, spoiling themselves with a glass of the famous T’ga za jug?

In fact, the question is not if, but how the lake should be used. However, uncontrolled urban development must not be an option. As the lake is running out of time, we recommend the following immediate actions: a moratorium on all construction activities affecting the lake and its watershed; the implementation of a general management plan, governed by an international panel of scientists and endorsed by the local citizens; and the execution of a strong anti-corruption policy involving planners, developers, scientists and other stakeholders.

It is also important to realize that the problem is not a local one. Lake Ohrid with its extraordinary biodiversity has long attracted strong recognition by UNESCO. It is now part of a trans-nation Biosphere Reserve and even Natural World Heritage Site. And according to UNESCO, the former title implies the sustainable use of natural resources and the latter title the protection and preservation of the natural heritage.

We strongly believe that the current situation seen in Lake Ohrid is not in concordance with these requirements. We also believe that immediate action has to be taken, though for some of its inhabitants help might already come too late.

The citizens of Ohrid are blessed with their lake. However, being blessed comes with a responsibility. How should our generation be seen in a few decades from now by our children and grand-children? As the generation that destroyed one of the most-biodiverse lakes in the world driven by naivety, ignorance, false pride, political agendas, or even greed? Or should they see us as the generation that made every effort to save a paradise from peril?

View at Lake Ohrid from the Galičica Mountains. The Sveti Naum area can be seen in the lower left part of the lake. This area with its numerous springs plays a crucial role for the buffer function of the lake. Unfortunately, plans exist to develop a “touristic zone” there.

Tiny endemic snail species from Lake Ohrid – see the match tip for comparison. Though their exact distribution in the lake remain unknown, some of them may occur in areas with a total size smaller than a football field. 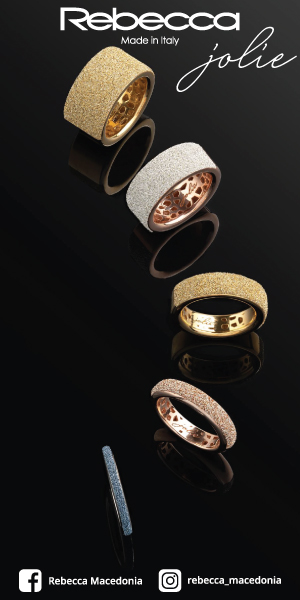 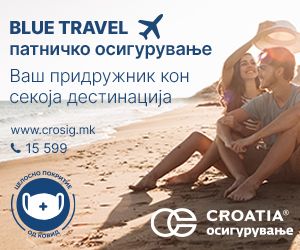 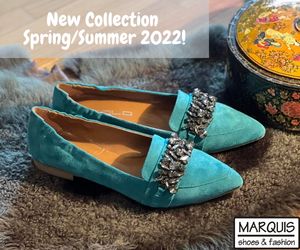